India,U.S. to tie up on green energy 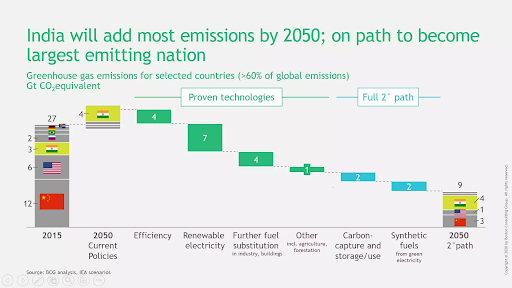 Context: The United States is to collaborate with India to work towards installing 450 GW of renewable energy by 2030.