When US House Speaker Nancy Pelosi arrived in Taiwan which upsets China, India was keenly watching the developments, although it has not yet remarked on them. 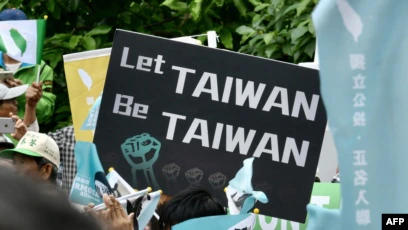 How did it come about?

Why is China obsessed with Taiwan? 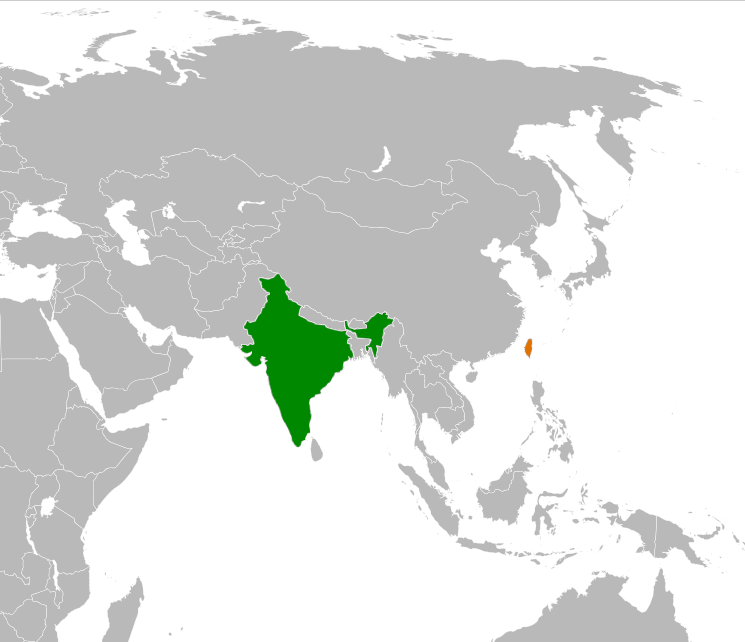 Given that India-China relations are not potentially witnessing a return to normalcy in the near future, India should consider adopting a bold, comprehensive and long-term approach to engaging Taiwan.

Enhancing relations with Taiwan may also interest the US which is actively countering China's aggressive policy. This may lead to a stronghold of the Indo-Pacific region for India.