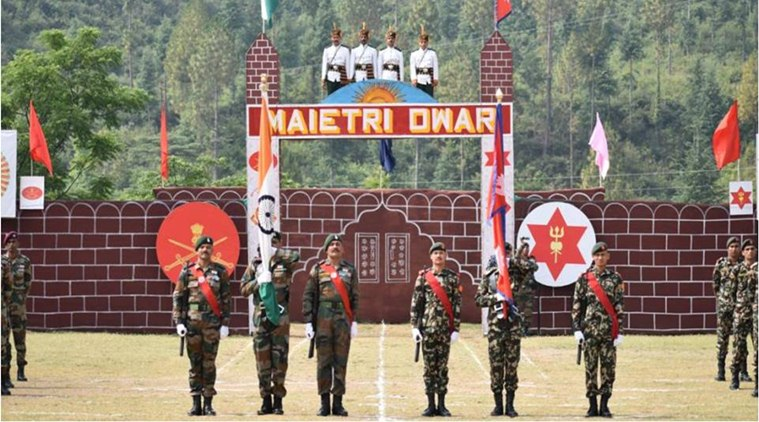 Context: Recently, the killing of a soldier from Nepal serving in the Gurkha regiment in cross-border firing along the Line of Control is a reminder about the strong ties between the Indian and Nepalese armed forces amidst the recent chill in the ties. Soldiers from Nepal form a significant part of the Indian Army’s legendary Gurkha regiment.

Rights enjoyed by the soldiers from Nepal: