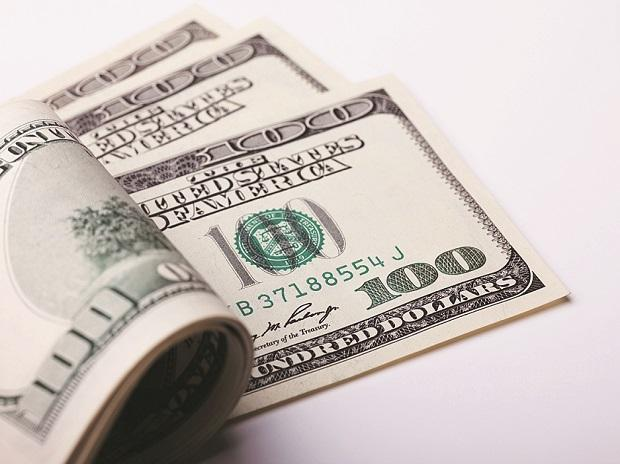 India's Forex reserves crossed the $450-billion mark for the first time ever on the back of strong inflows. It enabled the central bank to buy dollars from the market which enabled it to check any sharp appreciation of the rupee. 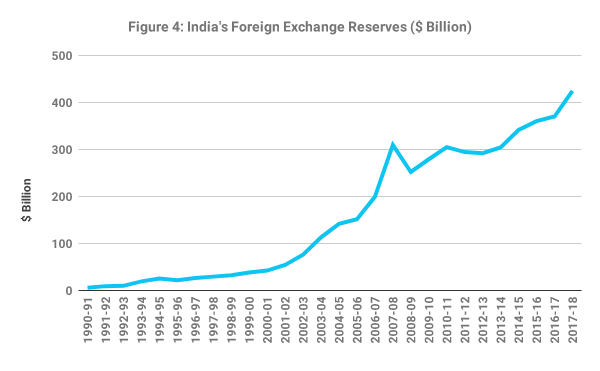 Significance of The rise in foreign exchange reserves:

Higher forex reserves are a must for India. It is due to India has higher imports and lower export earnings.

Rise In Foreign Investment In India