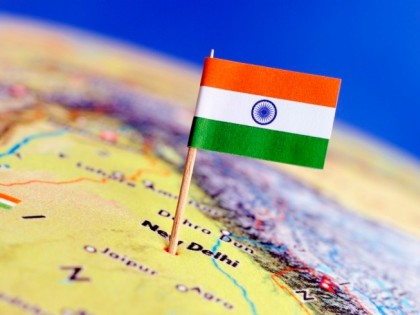 Context: As the third India-U.S. 2+2 Ministerial Dialogue concluded recently, New Delhi’s diplomatic skills will be tested, as the country is now a part of the U.S.’s security architecture.

Strengthening India-US ties, but at a price:

Though, India has made its choice which can only exacerbate already deteriorating China-India relations, it may pay India better dividends if policy planners were to pay greater attention at this time to offset its loss of influence and momentum in its immediate neighbourhood (in South Asia), and in its extended neighbourhood (in West Asia).