India’s fiscal responsibility rules for states might need a relook

India’s fiscal responsibility rules for states might need a relook 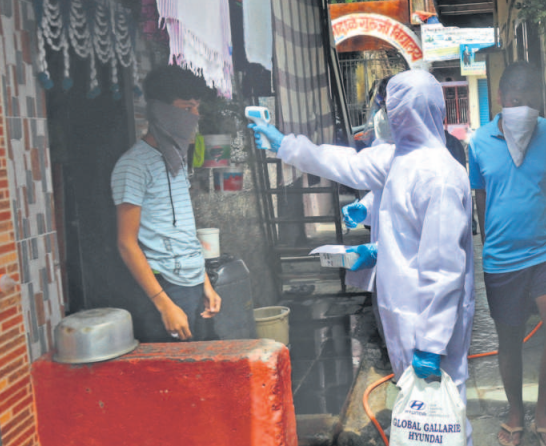 Context: State governments are at the frontline of the battle against the coronavirus pandemic. A lack of funds for states can have profound human consequences.