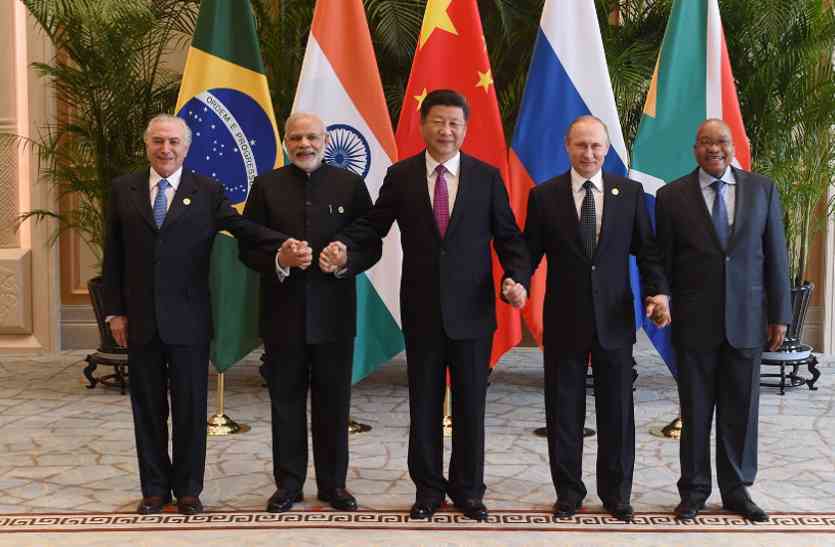 New Delhi’s actions at Doklam; its surgical strikes against Pakistan in 2016 after the Uri terror attacks; and the Balakot airstrikes in the wake of Pulwama attacks - are examples of a new-found offensive and risk-taking foreign policy.

Nehru and the China Crisis:

India’s options with climate change and economic growth in the backdrop of the recent developments around the “Paris Agreement”:

India- Russia relations: Re-defining Indo-Russia ties as Moscow gets closer to Beijing. Rising tensions in the Middle East between Iran and the U.S and India’s energy security.

Mains question: There has been a debate about whether it can be really said that India’s foreign policy is undergoing fundamental change. Analyze. Also read: India’s Membership of Nuclear Suppliers Group (NSG) PoK terror camps destroyed: Army chief