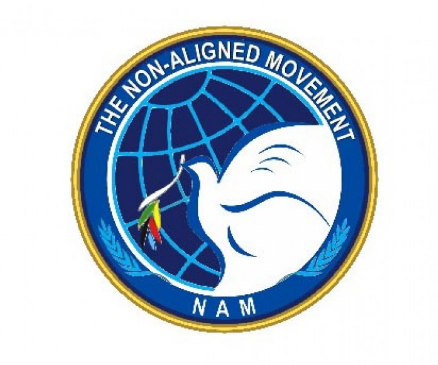 Context: The new technological war in the world necessitates India to look back at our core values and national interests.

As important a market as India is, we will need to have tremendous fortitude to deal with the consequences that will inevitably follow.