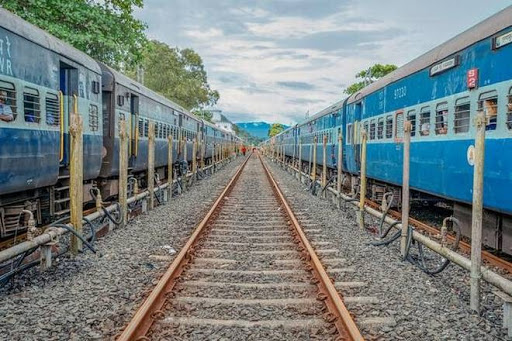 The significance of the move:

Difference between private and public operation:

Private rail operations can thus be seen as a government-led pilot plan, not a full programme for privatizing the monolithic Indian Railways, opening the more attractive parts for private exploitation.