Indian Railways achieve 100% punctuality: What does it mean?

Indian Railways achieve 100% punctuality: What does it mean? 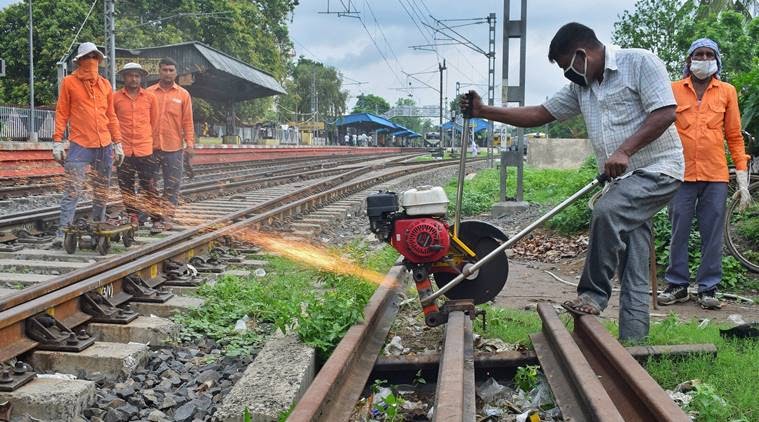 Context: The Indian Railways has announced that it achieved 100 percent punctuality of its passenger trains recently, a never-before feat.

Feather in the cap?

Reasons behind trains getting delayed:

Impact of delays on the overall system:

Steps taken by the Railways to ensure punctuality: