Significance: With this yearly conference, India aims to bring together the region on a single platform. The conference incorporates India’s Act East policy unveiled at the 12th ASEAN–Indian Summit in 2014 held in Myanmar. 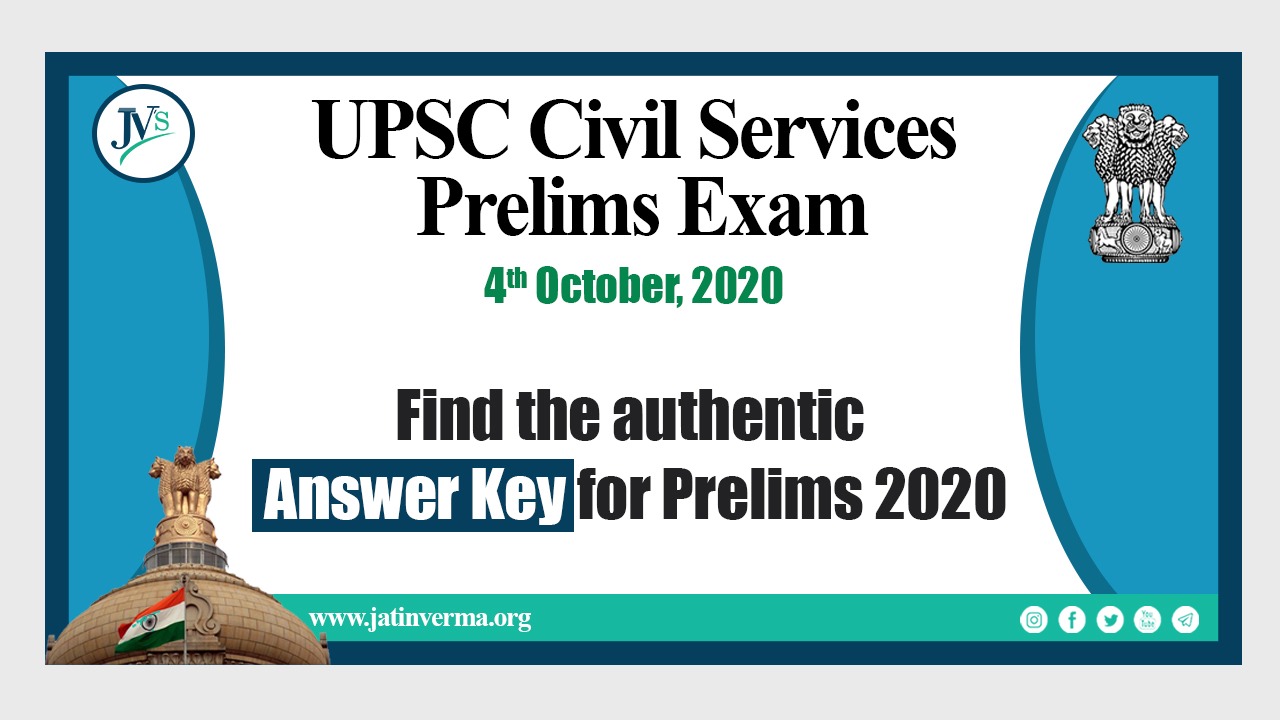 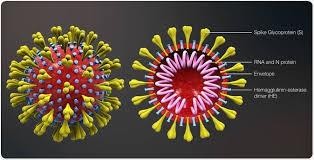 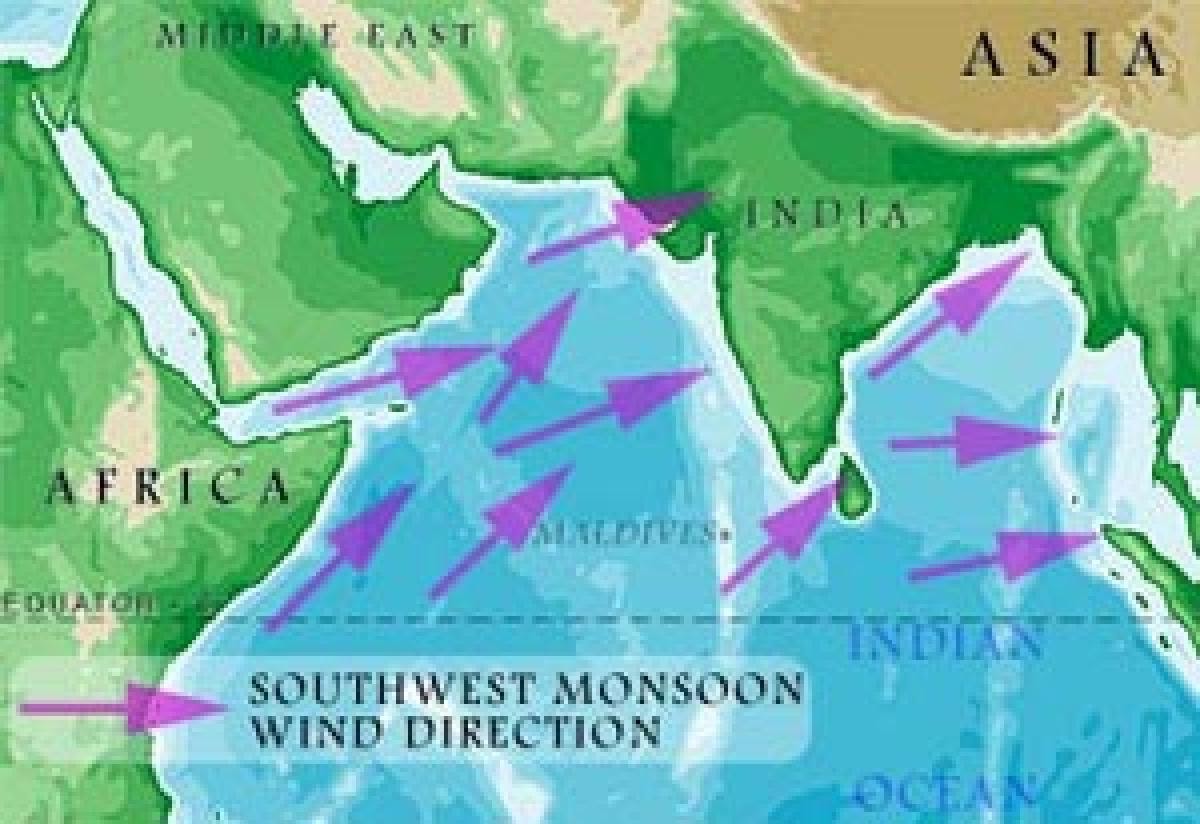 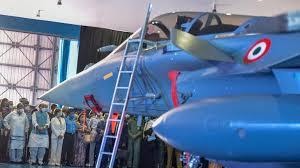