India Vs. China- A Military Comparison

India Vs. China- A Military Comparison 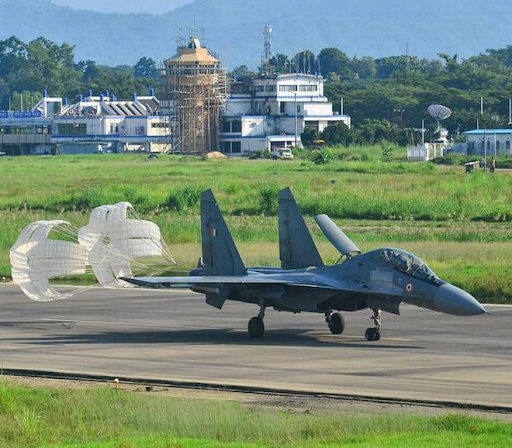 Context: Unless there is vision and an acceptance of the importance of air power along the LAC, there is danger.

The IAF’s advantage in current situation