India-US relations: Why US President poll matters to India

India-US relations: Why US President poll matters to India 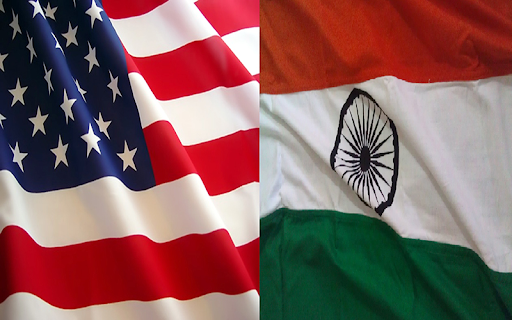 Context: As the campaigning to the US President poll reaches the concluding phase, a look at how the bilateral ties between India and US has evolved, irrespective of whether the President has been a Democrat or a Republican.

Importance of US Presidential election to India:

Balancing: Its structure and form that India would prefer:

India should ensure that it should not be comfortable participating as a junior partner in any such balancing arrangement. Whoever becomes the next US President, India needs to ensure that it would not leave it’s deeply held belief in strategic autonomy, defined as the independence to make choices about war and peace. 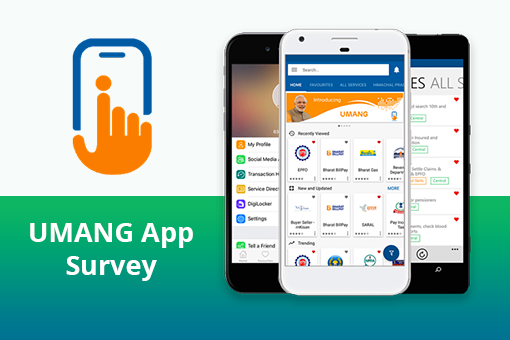 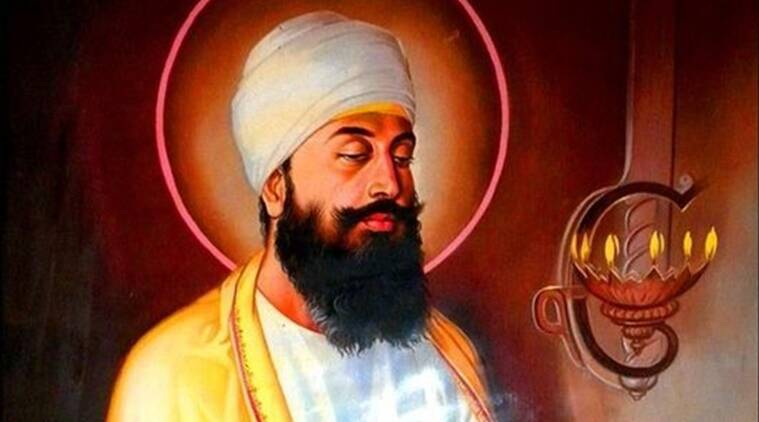 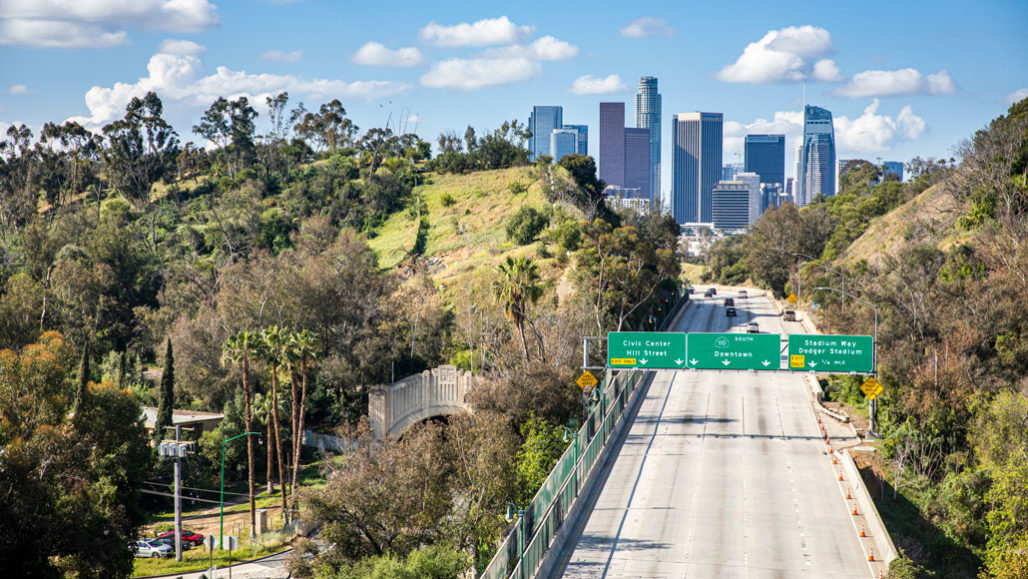