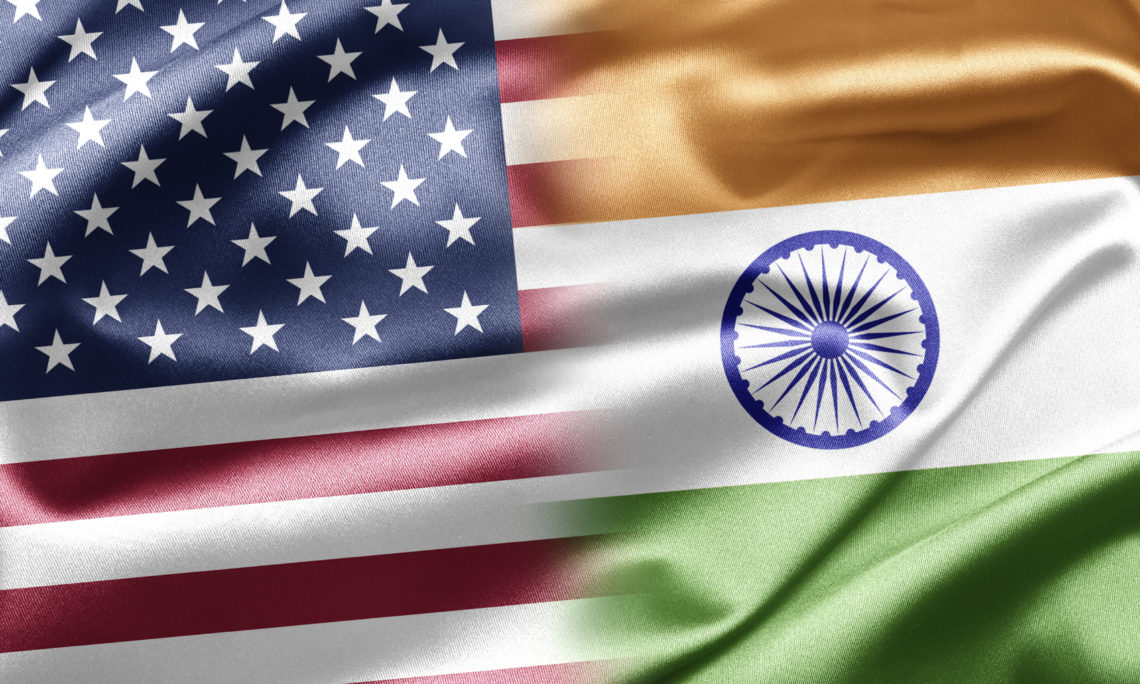 India-US strengthened their partnership with agreements on healthcare and energy, and issued a joint statement that designated the two countries as “Comprehensive Global Strategic partners”.

A thrust on “early conclusion of the Basic Exchange and Cooperation Agreement”: this is one of the last of the foundational agreements in defense cooperation.

Blue dot network: Since China is expanding its strategic footprint through the Belt and Road Initiative (BRI), India and the US are planning to discuss the Blue Dot network.

Afghanistan issue: In a major development, the two sides have agreed on a common language. While it talks about Afghan-led and Afghan-owned, it does not mention Afghan-controlled –– since in reality the peace process is controlled by other players, including the US.

Group on narcotics: The two sides agreed to a “joint working group” (JWG) on fighting narcotics as part of their homeland security dialogue and two MoUs on mental health and safety of medical products were signed.

Trade: While Indian and U.S. negotiators failed to forge a trade deal in time but they would work on a legal framework for a future deal.

About Indo-US relations: India-U.S. bilateral relations have developed into a "global strategic partnership", based on shared democratic values and increasing convergence of interests on bilateral, regional and global issues.

Political Relations: India & US in 2015 issued a Delhi Declaration of Friendship and adopted a Joint Strategic Vision for Asia-Pacific and the Indian Ocean Region.

Strategic Consultations: US-India 2+2 Dialogue between Defence and Foreign Ministers of both countries,  to discuss ways to advance cooperation on critical diplomatic and security priorities.

Civil Nuclear Cooperation: The bilateral civil nuclear cooperation agreement was finalized in July 2007 and signed in October 2008. Both have started the preparatory work on-site in India for six AP 1000 reactors to be built by Westinghouse.

Defense relationship: It has emerged as a major pillar of India-U.S. strategic partnership with the signing of the ‘New Framework for India-U.S. Defense Relations’ in 2005.

Energy and Climate Change: With India’s energy demand expected to grow at 4.2% per year over the next 25 years, India is the sixth-largest buyer of US LNG. It also purchases crude oil from the USA.

Diaspora: The Indian Diaspora has evolved over three phases in the U.S, firstly the pursuit of education and employment, secondly, a major source of remittances ($10.657 Billion annual remittances from the US to India in 2017) and thirdly as effective players in impacting the dynamics of U.S.

Health sector: In order to build up the disease surveillance and epidemiological capacity in India, Global Disease Detection-India Centre was established in 2010 and an Epidemic Intelligence Service program launched in 2012.

Significance of the Relations