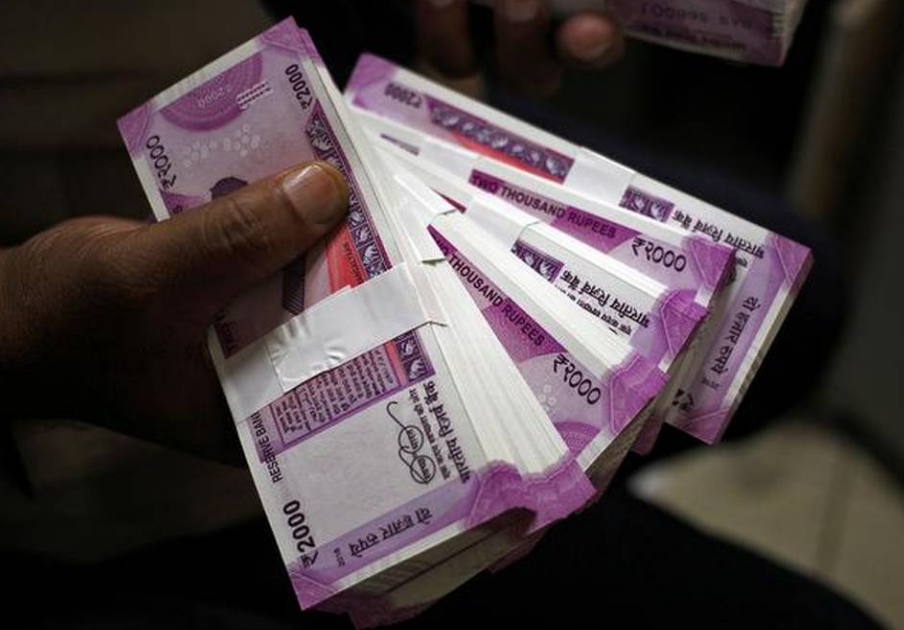 Transparency International’s Corruption Index lists India at 80th place that is 2 places down from the last year (78) while questioning the “unfair and opaque political financing” in the country.

The report is published by Transparency International, an international non-governmental organization that is based in Berlin, Germany. It came into existence in 1993.

It rests on 13 surveys and expert assessments to assess public sector corruption ranging across 180 countries and territories. The assigned scores vary from zero (highly corrupt) to 100(very clean)

At the bottom of the ladder

Trends and Observations in the Report 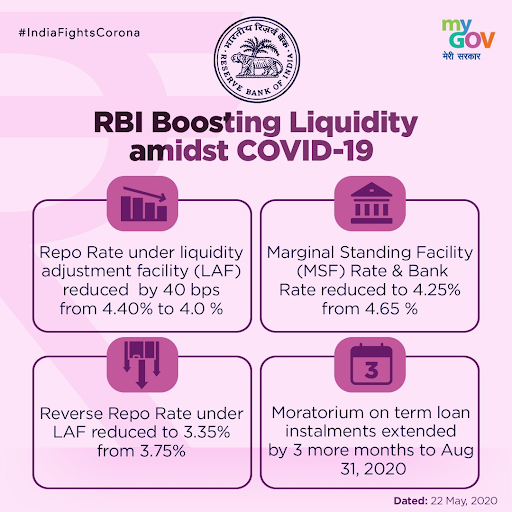 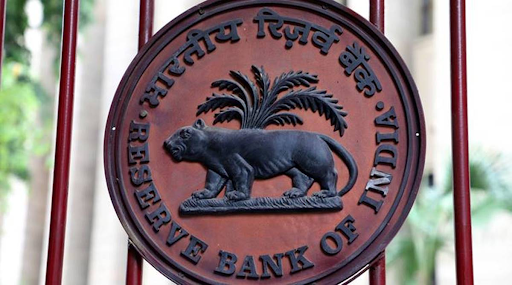 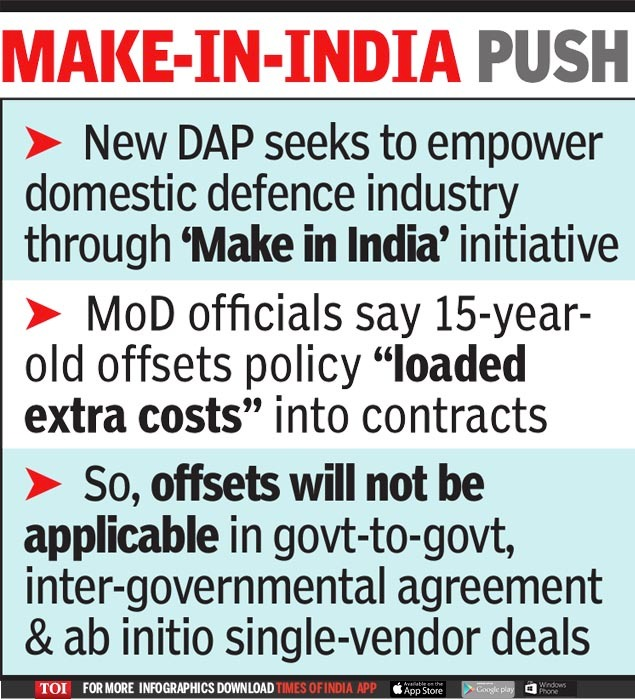