Context: India has reaffirmed her opposition to the regional grouping Regional Comprehensive Economic Partnership(RCEP), given the global concerns over China vis-a-vis COVID-19 pandemic.

Counter arguments to rejoin the negotiations

How judges rescue from cases and why 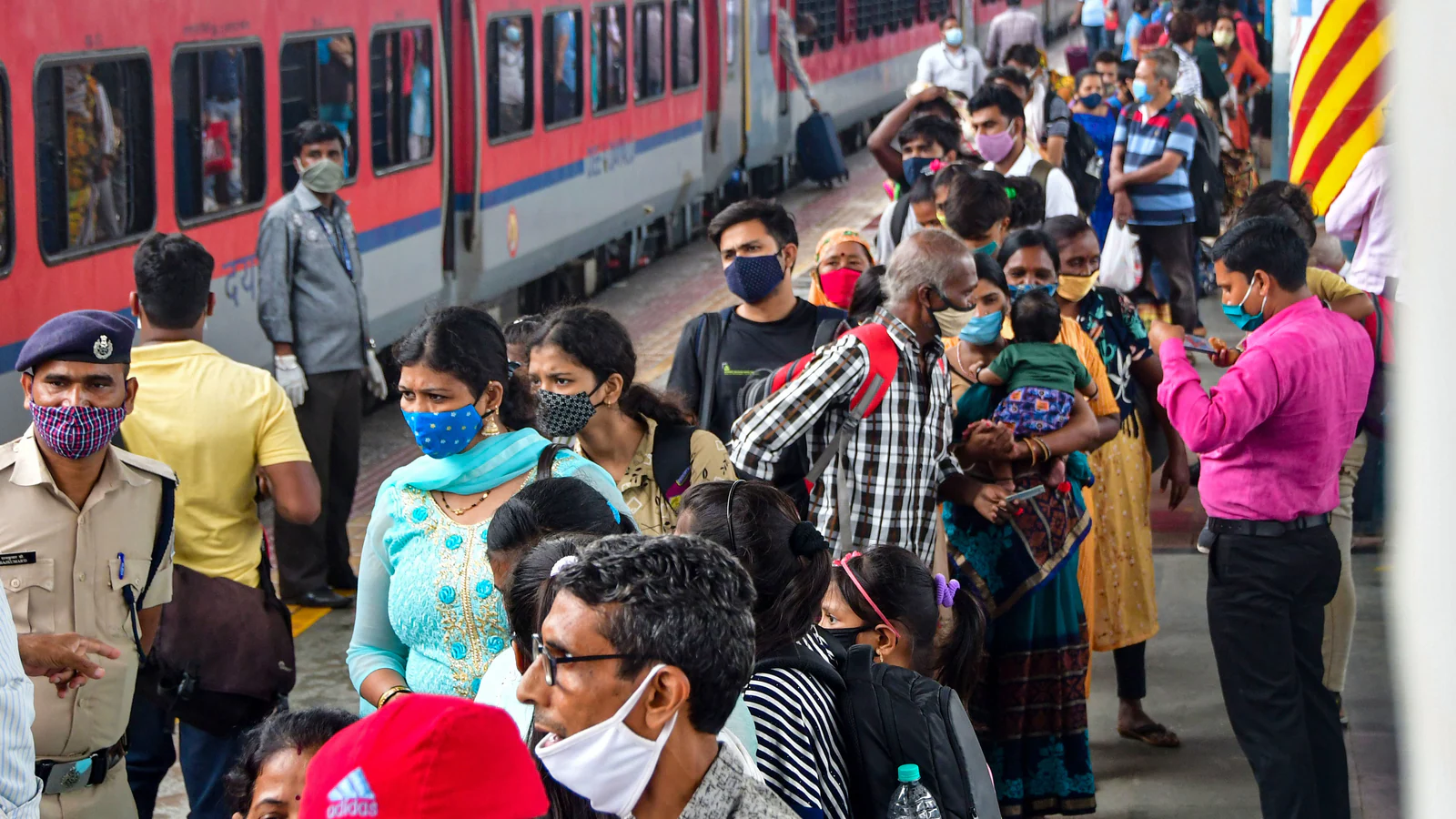 Delta plus is a variant of concern: govt