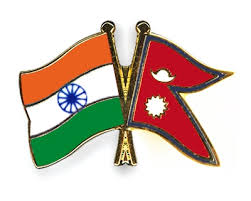 All these are seen as instances of Nepali rulers maintaining a delicate balance in relations with two giant neighbours, but eventually favouring the south whenever India and China’s interests have clashed.

The Maoists, who are now part of the ruling NCP are no longer under Indian influence.

Relations, then and now: Two major questions that crop up in the context of bilateral context.

In the current sentiment triggered by the border dispute, the idea of nationalism has once again been appropriated by the Nepali Communist leaders who have all through concentrated state powers upon themselves. During the current spell of dispute, India has once again begun ‘valuing’ common civilisational , cultural, historic and people to people ties.