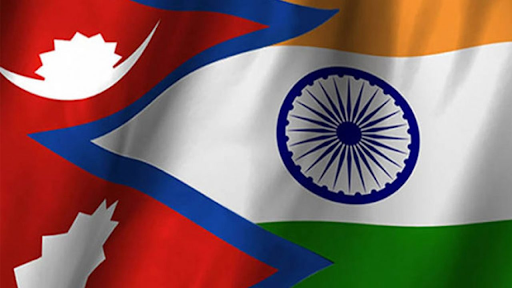 The Union cabinet has cleared the plant to build a new bridge connecting India and Nepal, over the Mahakali river

Concerns due to China