Context: India joins Japan, Norway, the UK and the US as Observers to the Djibouti Code of Conduct/ Jeddah Amendment (DCOC/JA). 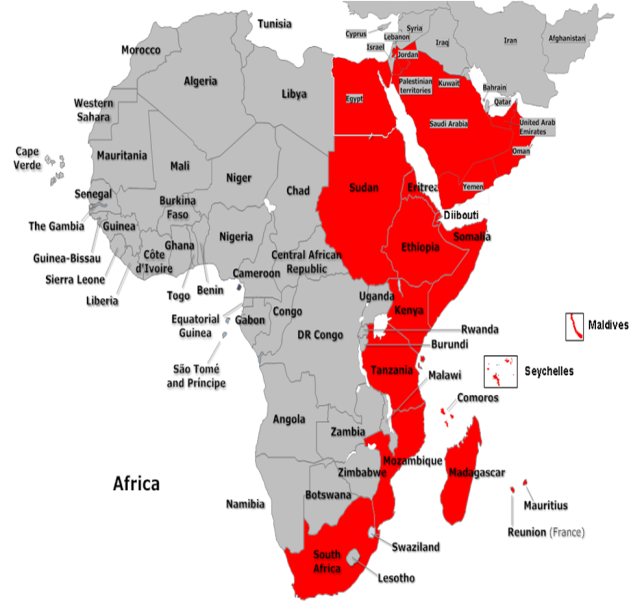 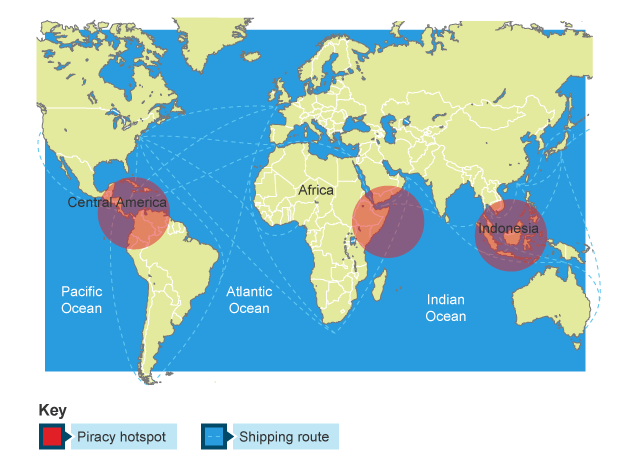 Decline of Piracy off the Coast of Somalia – How Did It Happen?

Eyes in the Sky

UN Convention on the Law of the Sea and Piracy