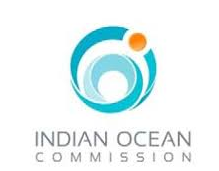 Context: India has been approved as an observer state for Indian Ocean Commission.

It is a five nation grouping in the Western Indian Ocean, which includes Madagascar, Comoros, Seychelles, Mauritius and French Reunion.