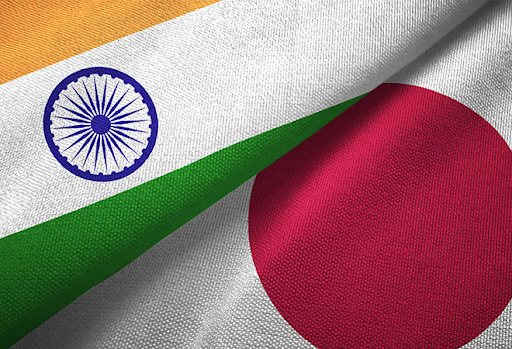 The year 2022 marks the 70th anniversary of the establishment of diplomatic relations between Japan and India.

The international system is undergoing transition with a weakening U.S.-led liberal order challenged by contesting regional visions. A stronger, comprehensive partnership between Japan and India creates an indigenous and inclusive axis, as well as a credible and stable center of gravity in intra-Asian relations.