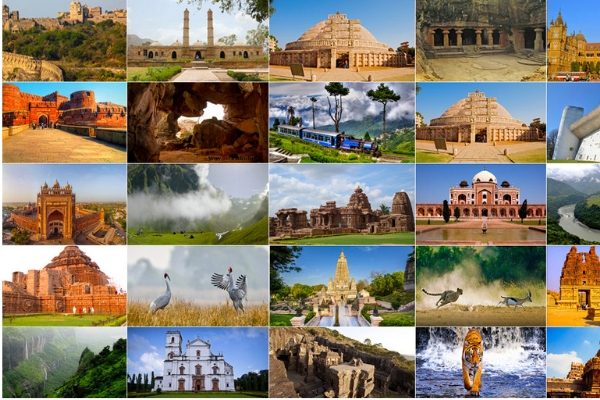 Context: Recently during the Lok Sabha session the Minister of State (I/c) of Culture and Tourism informed the house about World Heritage sites in India.