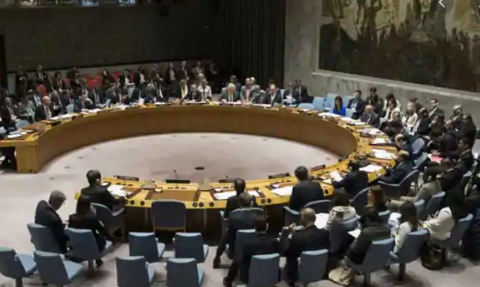 Context: Recently, India was elected to the United Nations Security Council (UNSC) as a non-permanent member from the Asia-Pacific category for a two-year term.

India’s history of membership at UNSC:

What will be India’s objective during the tenure?

To serve its interests and push for its agenda of multilateralism and reforms, India should adopt value-based positions that are not transactional, aspire for the leadership of the non-permanent members of the Council, and be the voice of the weaker nations.