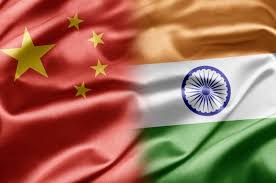 India China Relations: PM Modi - Xi Jinping Mamallapuram Summit At the invitation of the Prime Minister, the President of the People’s Republic of China Xi Jinping is visiting Chennai, India from October 11-12, 2019 for the 2nd Informal Summit. The two leaders had their first inaugural informal summit in Wuhan, China on 27-28 April 2018.

Aim of the summit: Better understanding:

Wuhan Summit: The Modi-Xi summit in Wuhan, China was helpful in exchanging views on overarching issues of bilateral and global importance.

Evolution of India- China Relations: The two countries had a poor understanding of each other before the 1940s. India-China relations confined to little trade, pilgrimage, etc. Interactions began after India’s independence (1947) and the Communist revolution in China (1949).

Indian Diaspora in China Currently, the strength of the Indian community in China is at around 30,000, a major portion of which comprises of students. A number of Indians and PIOs are also working as professionals with various multinational and Indian companies. Cooperation in international organizations:

What is the Significance of the India- China relationship? The balance between West and non-West: In many ways, the rise of China is good for India. It has changed the balance between the West and non-West. The USA focuses a lot on China, on China’s trade practices, on China’s technology practices, on China’s intellectual property rights practices. India and China should not allow themselves to be played off each other. Economic significance: China is India’s largest trading partner. It is imperative for both of them to be allies so as to support each other and continue their bid for the strongest power. China is P5 nation: India acknowledges China’s power as one of the P-5 powerful nations. According to one Indian news report, India agreed not to raise objections to BRI in return for China dropping its hold on adding Azhar to a UN terrorism-based sanctions list. Afghanistan factor: If China and India can cooperate in Afghanistan, they can certainly do so in other parts of the neighborhood. Global cooperation:

What are the challenges in the Sino-Indian relationship? Border dispute Aksai Chin & Arunachal Pradesh issue: Both nations claim both regions although China controls the former and India the latter. Deadlock in border talks:

Why India is reluctant to consider a ‘code of conduct’? The Chinese proposal is aimed at limiting India’s military and infrastructure modernization and thereby enabling China to preserve its military advantage in Tibet. Dalai Lama successor issue:

Reasons for the deficit:

One Belt, One Road initiative: India refused to participate, maintaining opposition to China's investment in the China-Pakistan Economic Corridor, or CPEC, which passes through Pakistan-occupied Kashmir.

Pros and cons of India not Joining OBOR

What is India’s plan to counter China’s BRI?

Domination of the Indian Ocean: Four specific corridors that constitute major components of the BRI and run through India’s South Asian neighborhood: the CPEC, the BCIM Economic Corridor, the Trans-Himalayan Economic Corridor, and the MSR.

South China Sea (SCS) issue and India: India has been expanding its influence by implementing its Look East Policy (LEP). This has not been taken well by China. 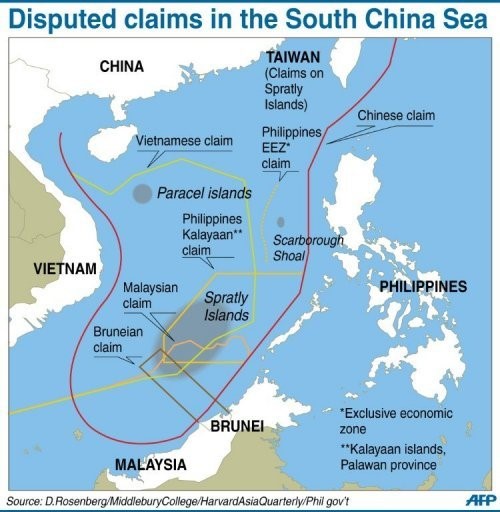 Way forward The bigger challenge for New Delhi is to maintain a stable relationship with Beijing as China is predicted to be the next superpower.

Assisting weaker states: The Wuhan talks had laid a framework for ‘India-China plus one’. In October 2018, India and China launched a program to train Afghan diplomats as an initial step in a long-term effort towards trilateral cooperation (India-China-Afghanistan).

Coordinating geoeconomic plans: Short of finance capital and industrial resources, India cannot undertake the sole burden of lifting South Asia from underdevelopment and low interdependence. China is one of the key players that need to be engaged more strategically by India.

Maritime cooperation: In recent years, India has recognized China’s ‘Malacca dilemma’, the long and insecure lines of communication that China relies upon for its international trade, and its interest in improving the security of its trade routes in the northern Indian Ocean. China too needs to reassure India about its port projects. Competitive co-existence in a common neighborhood: As a recent study observed, smaller South Asian countries “largely still see India as the dominant power in South Asia, suggesting that Chinese economic activity, while welcome, will not necessarily translate into the major military or strategic gains”.

Infrastructure development: With China reportedly planning to set up a permanent military base in Pakistan for CPEC, India should be prepared for greater Chinese meddling on this matter. India should ramp internal connectivity. India has neglected its inherited trans-border connectivities since Independence. India-Japan cooperation: India should work with countries like Japan and multilateral institutions to develop regional connectivity in the Indian Subcontinent and beyond.