India And Bangladesh: Water From The Feni River By India

India And Bangladesh: Water From The Feni River By India 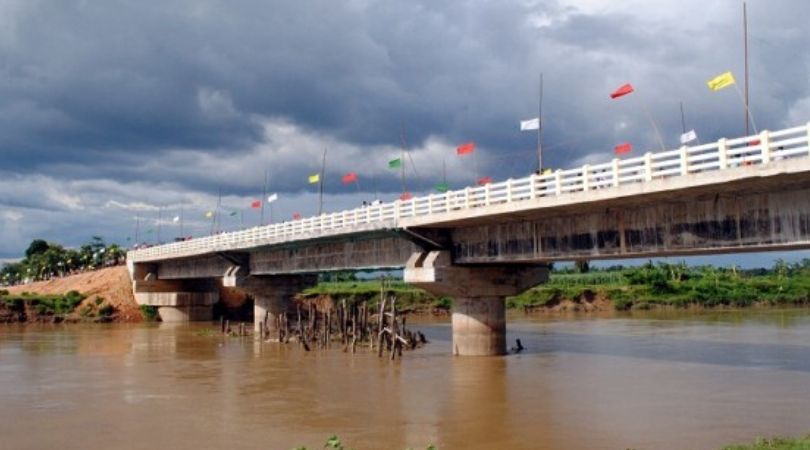 The Union Cabinet has approved a Memorandum of Understanding (MoU) between India and Bangladesh on the withdrawal of 1.82 cusecs of water from the Feni river by India. 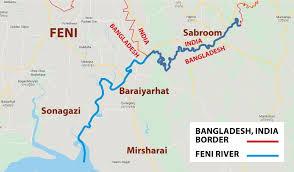 Significance of Mou on Feni river:

Increased cooperation between both countries is a boon until it does not affect the local population and Sundarban ecosystem which is a lifeline to people, flora, and fauna across borders. Hence, a continuation of joint patrolling of waterways and replenishing freshwater supply to the Sundarbans ecosystem as agreed upon in 2011.