India And US Defence Partnership - By Jatin Verma

India And US Defence Partnership 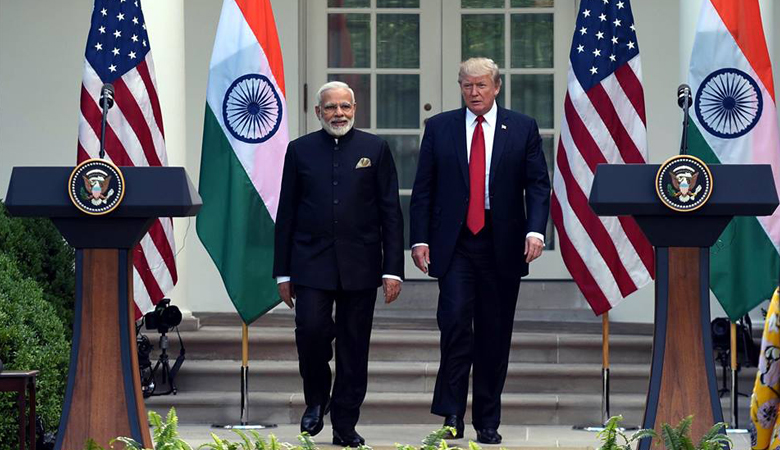 One of the first priorities of the new government led by Prime Minister Narendra Modi is to take stock of the ‘global strategic partnership’ with the United States (US) which has emerged in recent years as an indispensable partner in India’s economic transformation and the realisation of its aspiration to play a bigger role on the global stage. The defence partnership, a key pillar of the relationship, which has blossomed. USA’s Interests:

Also read: LNG Deal Between India And US  India And Australia – Development Of The Relations