India and the geopolitics of the moon 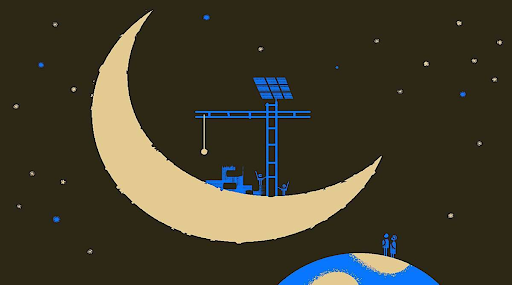 Context: The US has invited India to join the Artemis accords. Separately, at the summit of the Quadrilateral Forum, QUAD leaders agreed to set up a new Quad working group on outer space.

India should take a hard look at the emerging challenges to the current space order, review some of its past political assumptions about the nature of outer space and contribute to the development of new global norms that will strengthen the essence of the Outer Space Treaty.