INDIA AND THE CENTRAL ASIAN REPUBLICS

INDIA AND THE CENTRAL ASIAN REPUBLICS 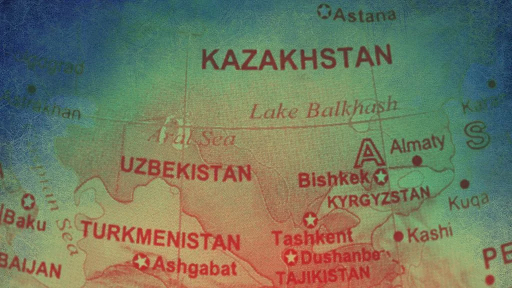 The Ministry of External Affairs (MEA) said India would host the Presidents of Kazakhstan, Kyrgyz Republic, Tajikistan, Turkmenistan and Uzbekistan virtually due to cancellation of the visit of the leaders of five central Asian nations after rising Covid-19 cases.

COOPERATION BETWEEN INDIA AND CARs 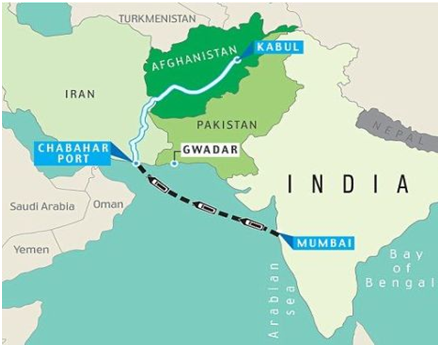 WHY IS THE CENTRAL ASIAN REGION IMPORTANT FOR INDIA?