The Arab World and the Abraham Accords

The Arab World and the Abraham Accords 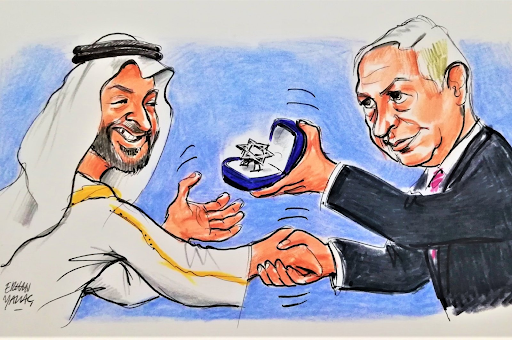 Multiple drivers behind the deal

Importance of the deal for Arab-Israeli relations:

Implications of the deal: