The Supreme Court, ordered to remove all the structures which were built in violation of Coastal Regulation Zone within the prohibited area of CRZ Category in Maradu Municipality of Ernakulam District in Kerala.

By allowing constructions within and closer to the sea, waiving the building regulations for coastal towns and limiting decentralization only to the level of states government (where there is no space for community participation), the objectives of coastal conservation and livelihood protection would be substantially compromised.

A committee under MS Swaminathan was set up in the aftermath of the tsunami in 2004. It suggested a land rights recognition law along the lines of the Forest Rights Act, 2006 for the communities who subsist on the coastal areas based on their customary rights. It is imperative to bring in a stringent coastal policy, to conserve both the ecology and the communities. The government should come up with a comprehensive act for the coastal areas and facilitate the greater role of local bodies and enhanced community participation in the governance of coastal areas so as to ensure sustained utilization of coastal zones. 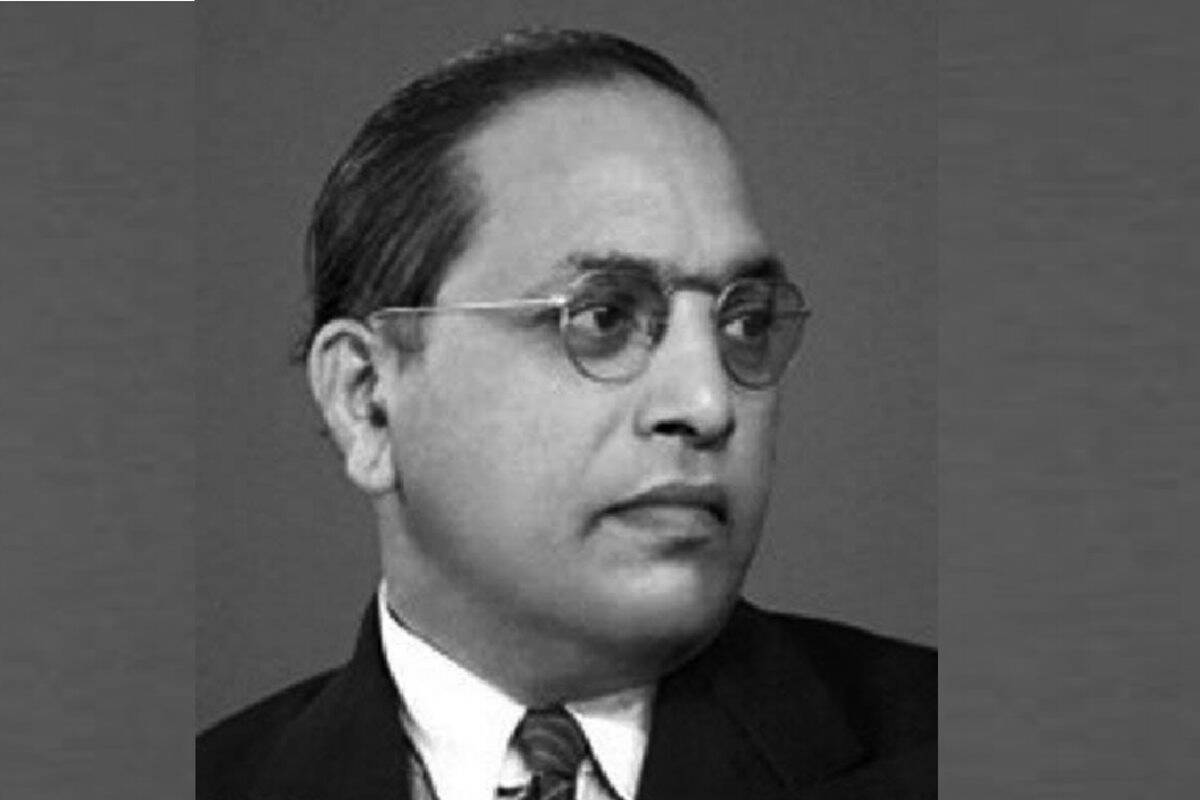 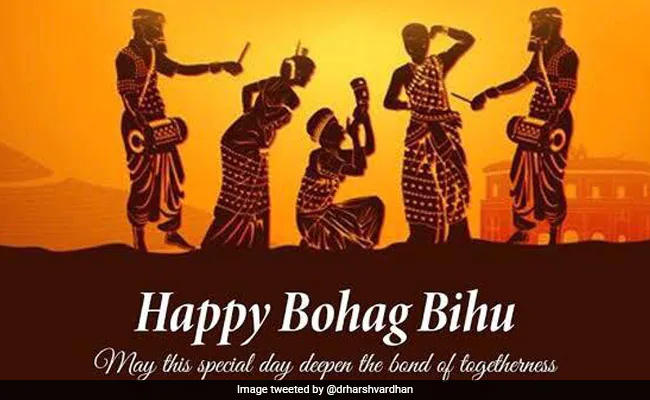 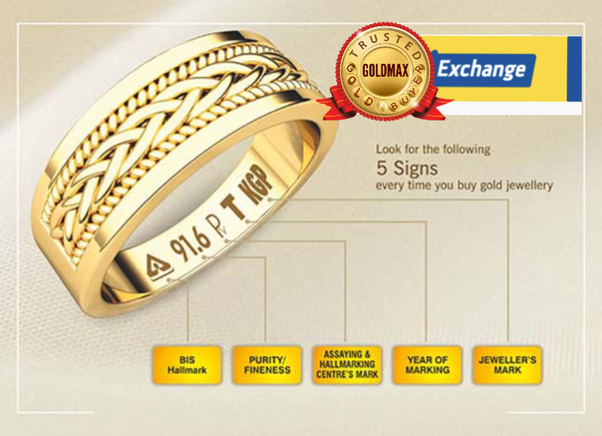 All gold jewellery must bear hallmark from June 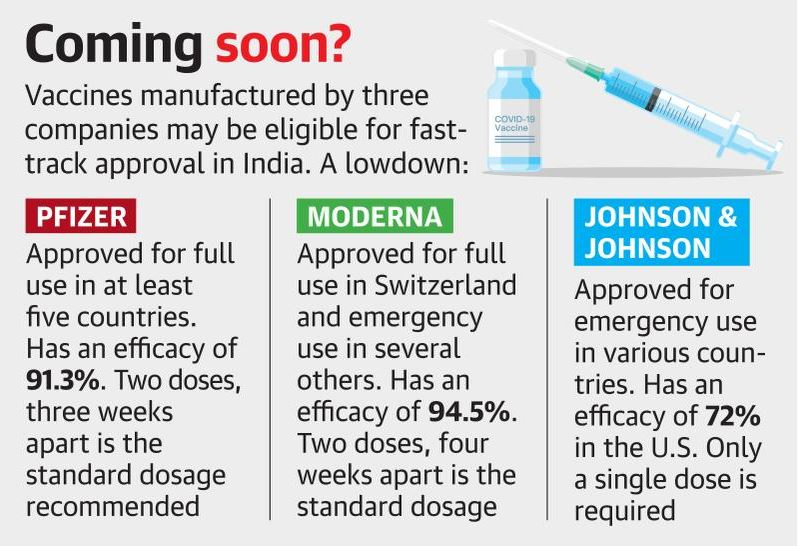