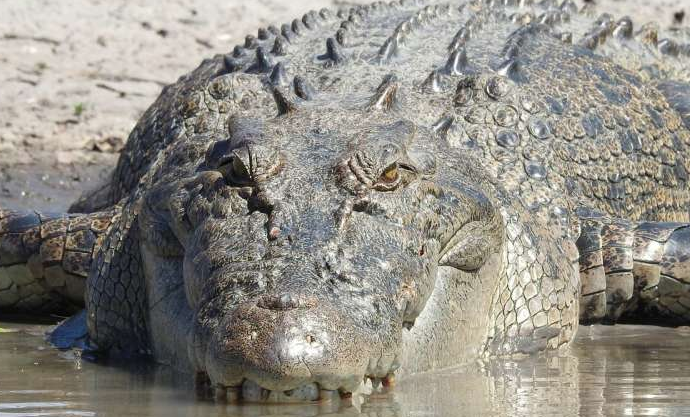 The population of the saltwater or estuarine crocodile (Crocodylus porosus) has increased in the water bodies of Odisha’s Bhitarkanika National Park from 1,742 crocodiles to 1757.

About Saltwater or Estuarine Crocodile