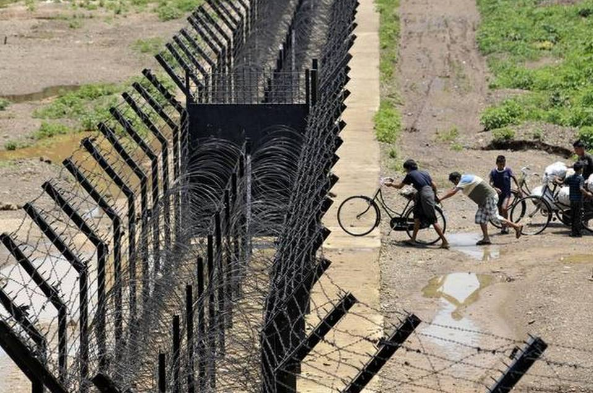 Context: In the backdrop of troublesome territorial assertions, the South Asian region needs to be rethought of as a region of regions. 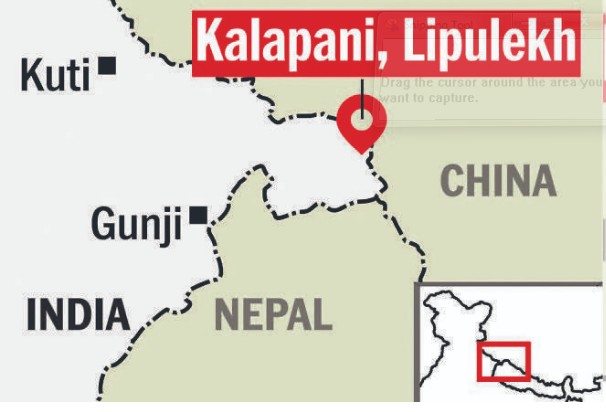 Region and regional identity are not just issues of “realpolitik” in South Asia; rather, the need is to “officially” accommodate this rather naturally drafted way of doing politics, if we are genuinely concerned about South Asian geopolitics.