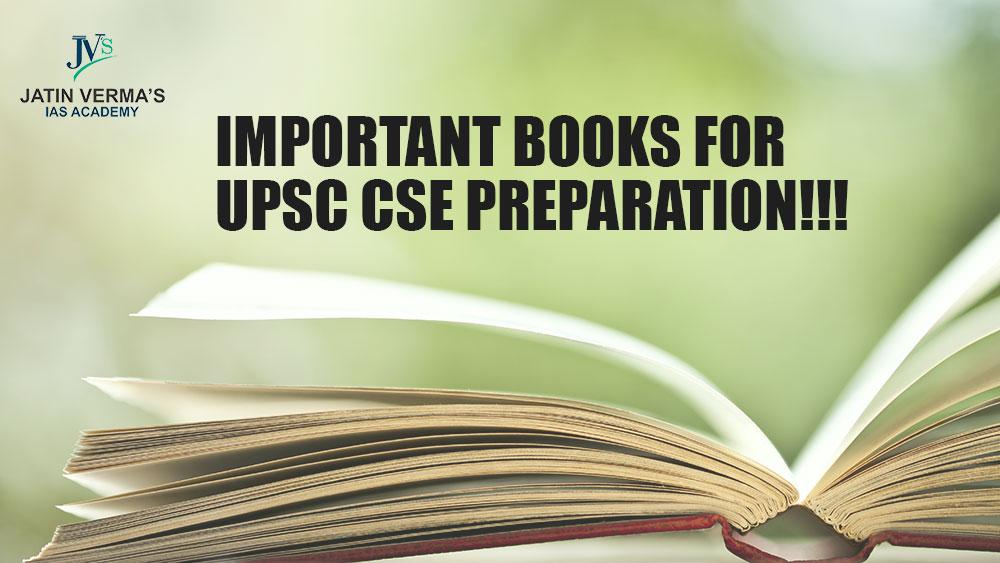 Books and notes are the most important armament when one is to face the UPSC CSE. Carrying the right type and amount of weaponry and ammunition are the pillars of success to any war or examination.

The market is flooded with all sorts of notes, content, books, magazines, which leaves any aspirant in nothing but a perplexed state. Choosing the right foundation for the ultimate triumph is necessitated by selecting the right books.

The following are the list of Books For UPSC CSE Preparation-

Yojana and Kurukshetra are one of the most genuine and authentic magazines available for UPSC CSE preparation. The magazines are published by the Government of India and incorporate articles varying from social to political to economic arenas.

There is a huge market of content and books for UPSC CSE preparation but making the right choice is what makes a difference. Don’t let the popular notion of ‘more books the better’ way you from your preparation path and ultimately waste your time. One has to be ‘jack of all trades and master of none’ for clearing this exam so DO NOT dwell into unnecessary extra books to just satisfy yourself