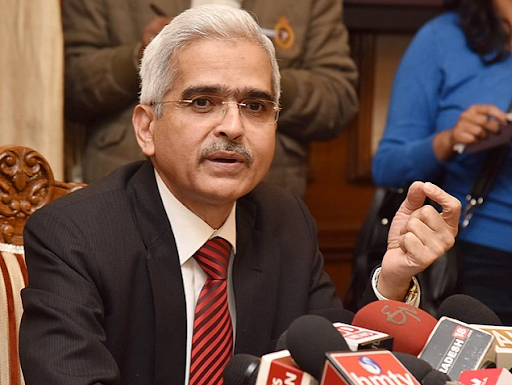 Context: The recent policy moves by RBI are testifying to the fact that the Reverse Repo rate has now become the new benchmark rate amid the Covid 19 crisis.

About Repo and Reverse Repo Rate: 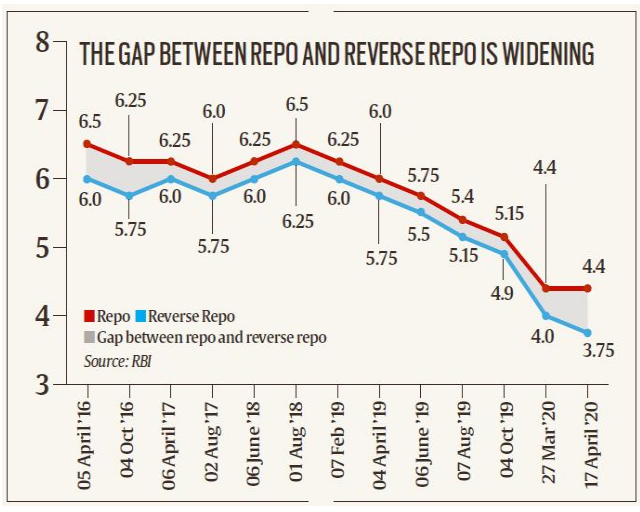 Efficacy of the move: