How NFHS can help in the covid-19 battle

How NFHS can help in the covid-19 battle 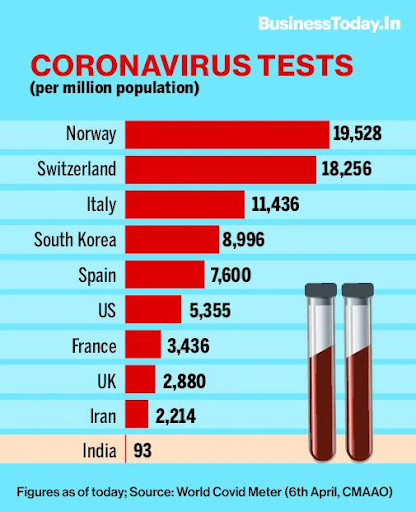 Context: Despite efforts to ramp up covid-19 testing, India remains among countries with the lowest testing rate.

How can NFHS be used in tackling COVID-19 crisis?