How Is The Antibody Test For COVID-19 Different From PCR Test?

How Is The Antibody Test For COVID-19 Different From PCR Test? 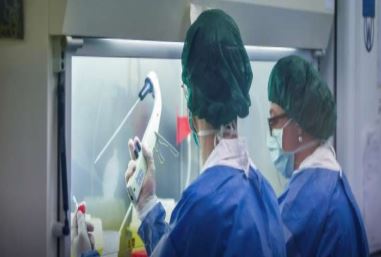 Context: Recently, the Indian Council of Medical Research(ICMR) invited bids for an estimated 10 lakh antibody kits (for serological tests) for the diagnosis of COVID-19.

More about the news: The kits have to be supplied to 6 locations - Dibrugarh, Mumbai, Chennai, Hyderabad, Bhopal, Delhi, and need to be FDA/CE IVD/NIV Pune certified.

Viral infections are mainly identified by two kinds of tests -  genetic and serological.

Difference between the two: