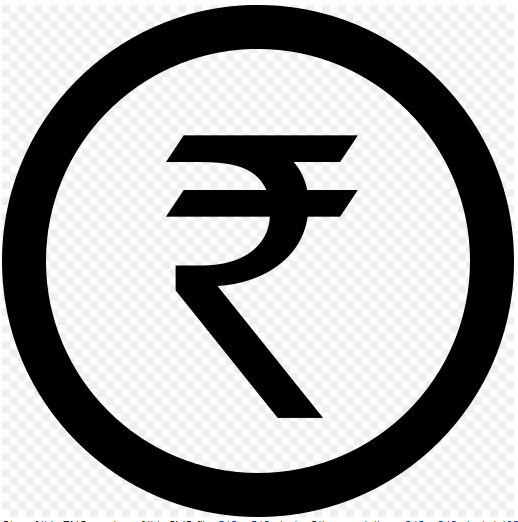 Context: The economic disruption due to the spread of the COVID-19 over the past few months has adversely affected various aspects of the Indian economy which can be assessed using multiple parameters including the exchange rate viz a viz other economies. 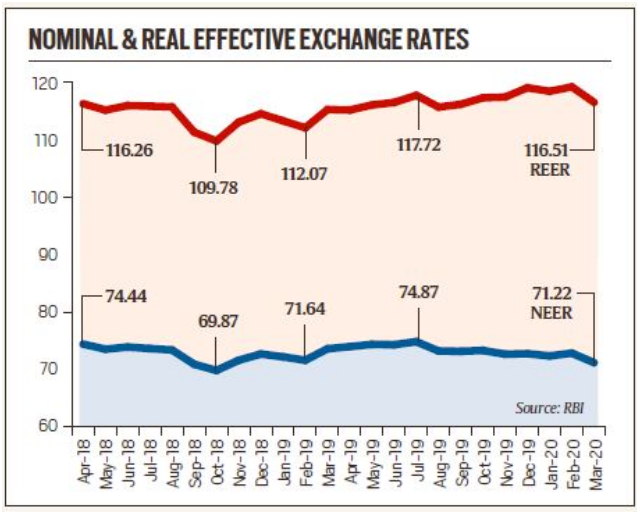