How China is seeking more control over Hong Kong?

How China is seeking more control over Hong Kong? 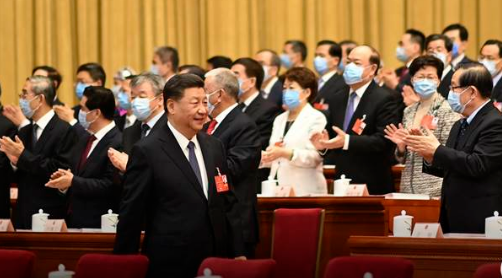 Context: China has started pushing for an “improvement” in the Basic Law which is considered the mini-constitution, which defines ties between Hong Kong and China.

Impact of the 2019 protests 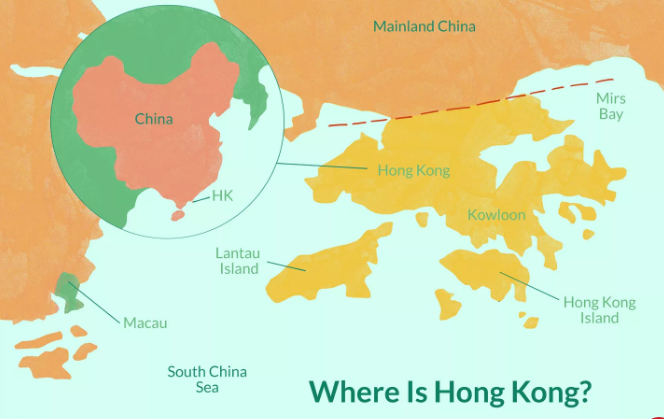