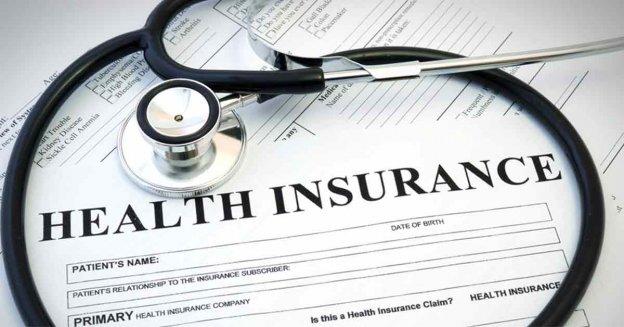 A report by the National Statistical Office (NSO) stated that a majority of Indians don’t have health expenditure coverage.

The ministry conducted the survey on household social consumption related to health during July 2017-June 2018 as part of the 75th round of National Sample Survey (NSS). 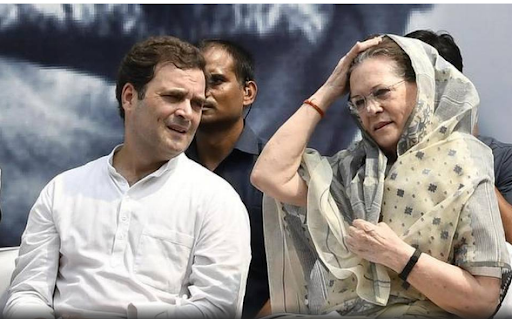 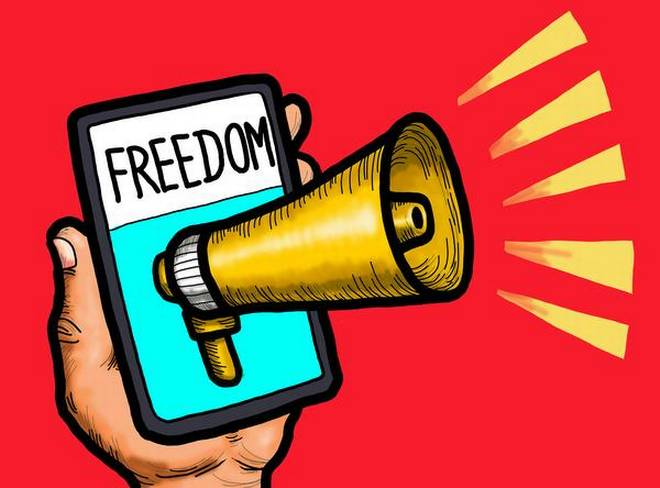 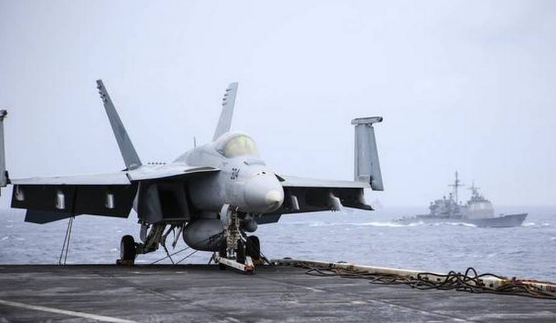