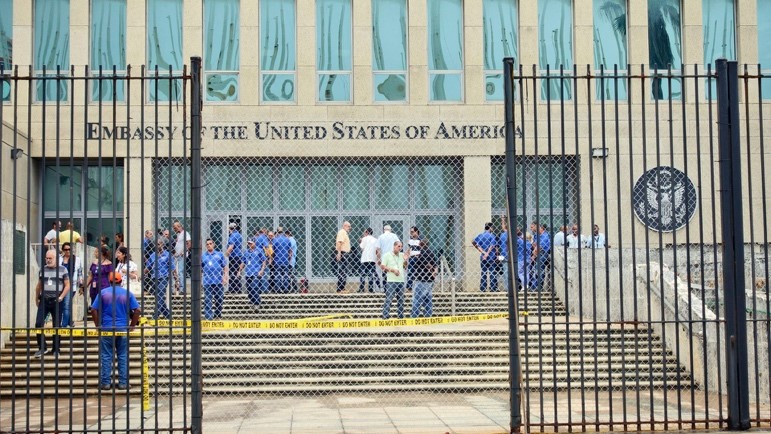 After four years of a mysterious neurological illness started to affect American diplomats in Cuba, China, and other countries, a report has found “directed” microwave radiation to be its “plausible” cause.

The study, commissioned by the State Department however, does not mention that the “directed, pulsed radiofrequency energy” was delivered intentionally and stopped short of naming a source even though it did note that “significant research” had been conducted on microwave weapons in Russia/USSR. Russia has denied any role in the “attacks”.

What has the NAS report said on the ‘Havana syndrome’?

How did researchers deduce that?