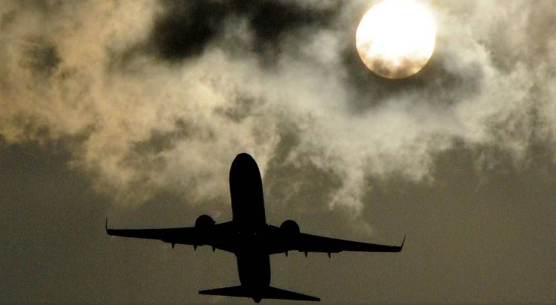 Context: In the ongoing COVID-19 lockdown,the grounding of the country’s civilian aircrafts has deprived a key source of weather data that the India Meteorological Department (IMD) uses for its forecasts.

Data provided by aircrafts to meteorological agencies and its significance

Implications of non availability of this data on IMD