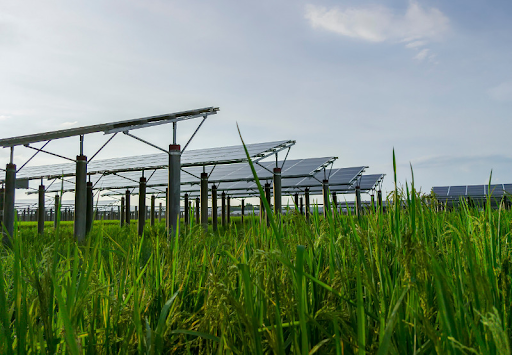 Cabinet committee on economic affairs chair by the prime minister has approved the Rs. 12,031 crore second phase of setting of transmission project for supplying electricity from renewable energy as a part of India's green energy push