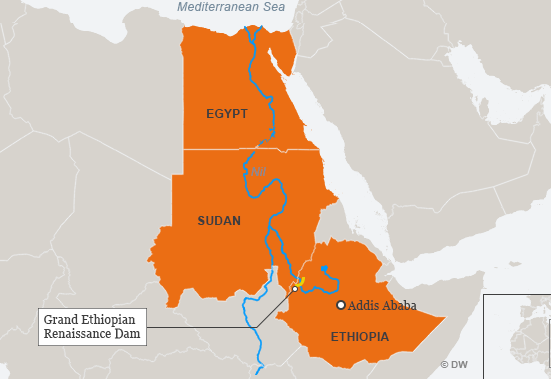 Context:As the July deadline draws closer for the Grand Ethiopian Renaissance Dam (GERD) on the river Nile to become functional, the dispute between Ethiopia and Egypt, with Sudan caught in between, has escalated into a diplomatic stand-off. 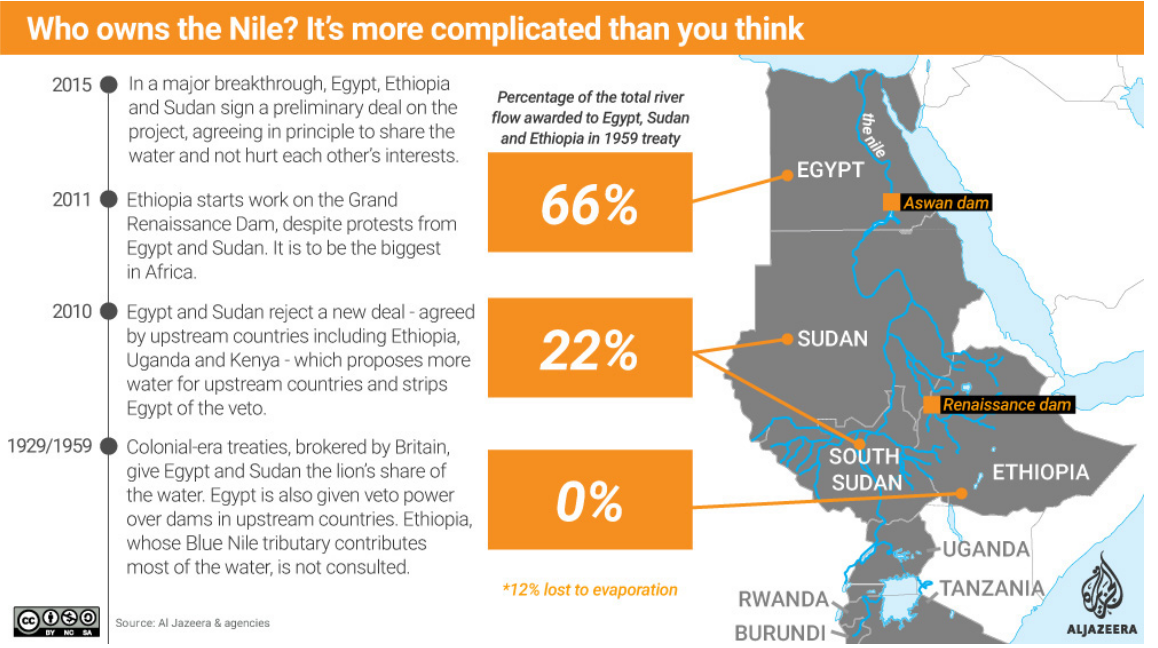