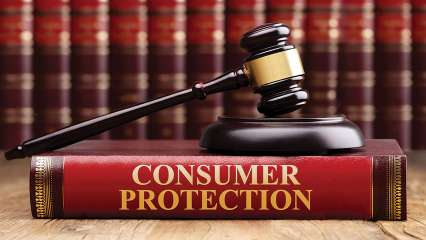 Powers of CCPA during the investigation:

Defined “ Misleading advertisements”: providing false information regarding the quality or quantity of a good or service.

If goods or services are not meeting the “standards”?

How will CCPA  deal with false or misleading advertisements?

What are the penalties for the manufacture, selling, storage, distribution, or import of adulterated products?