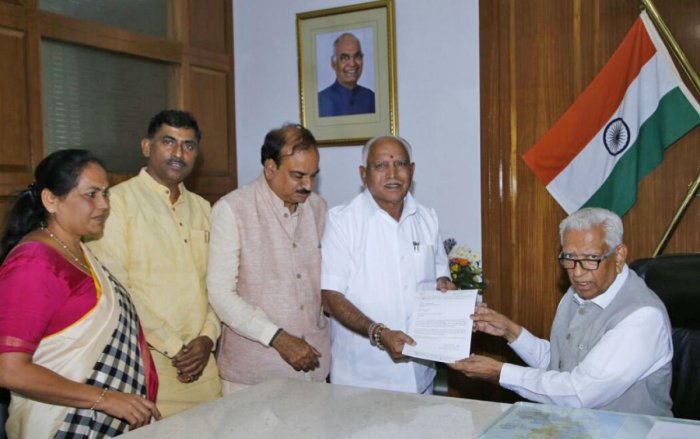 Background of the issue: 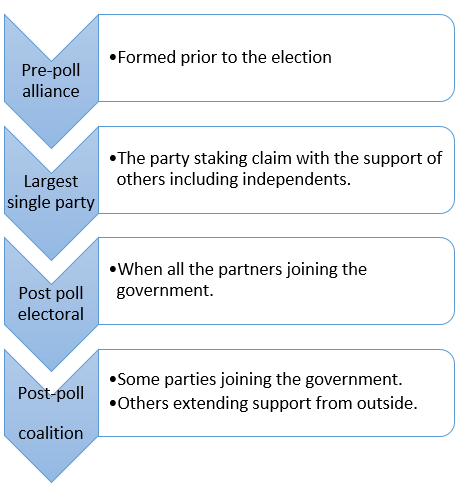 Sarkaria commission recommendation to  the governor to follow during hung assembly:

Various ways leaders to prove their majority by the leaders staking claim.

Judicial reviews in the past and Principles evolved by the Supreme Court.

When the discretion becomes synonymous with arbitrariness, when the office of Governor lacks checks and balances and the will of the people is brutally trampled the judicial intervention in the future  help restore the constitutional values