Formation of a task force on wheat export : 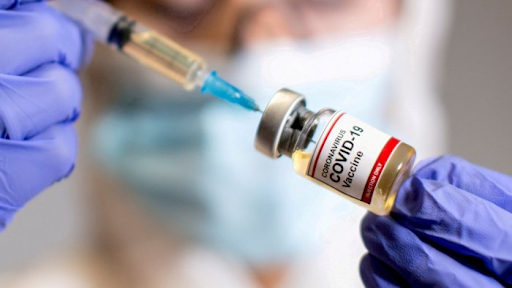