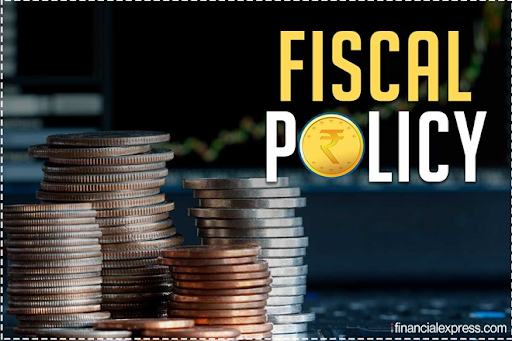 Context: The government has extended its expenditure rationalisation for the second quarter of this financial year, giving rise to concerns that it may end up spending much lower than the budgeted levels resulting in a long drawn economic recovery.

Why this expenditure rationalisation?

What are the problems with limiting cash outgo?

What are rating agencies likely to look out for?

The effort to revive growth, thereby, is a more crucial metric given that practically all countries are bracing for a worsening of their respective deficit positions.