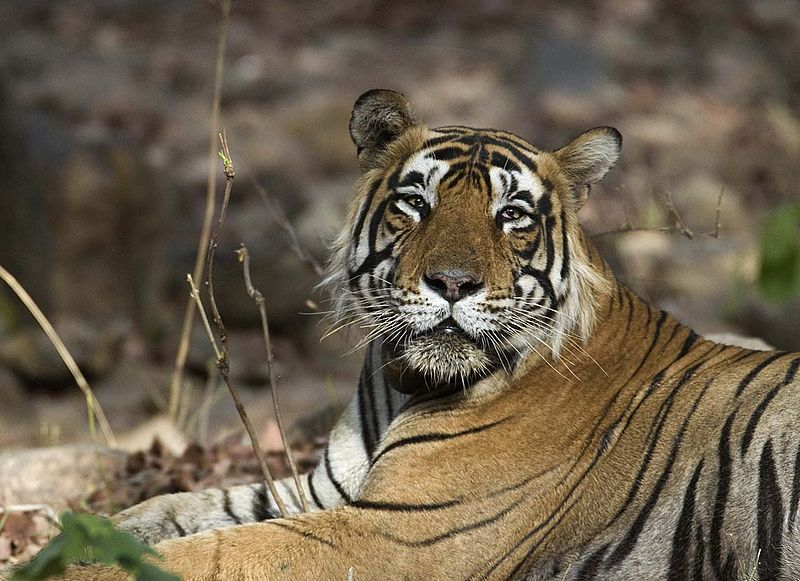 Context: The Union Environment Ministry has released the detailed report of Tiger Census on the eve of Global Tiger Day to be celebrated on July 29th.

Highlights of the 4th All India Tiger Estimation:

Initiatives at the national-international level for tiger conservation:

India’s achievement: During Global Tiger Day 2019, India had declared to the world that it had doubled its tiger numbers four years in advance. The Guinness World Records has also recognized the country’s efforts as the world largest camera trap survey of wildlife.