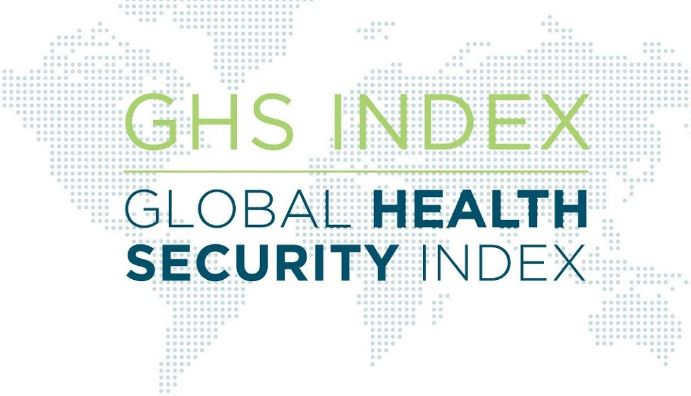 According to the Global Health Security (GHS) Index, 2019, national health security is “fundamentally weak” around the world. The report gains significance in the context of the recent Coronavirus (COVID19) outbreak.