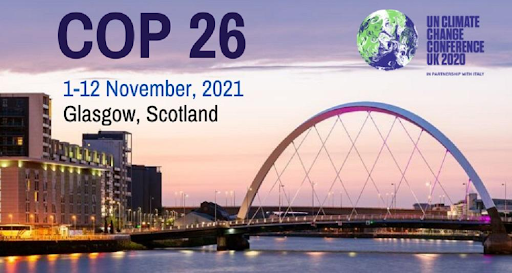 Context: The annual climate change summit came to an end with the adoption of a weaker-than-expected agreement called the Glasgow Climate Pact.

Key takeaways of the Glasgow agreement

Carbon Markets: A carbon market existed under the Kyoto Protocol but is no longer there because the Protocol itself expired last year. A new market under Paris Agreement is yet to become functional.

Mitigation: The Glasgow Agreement has:

Finance: Developed countries are under an obligation, due to their historical responsibility in emitting greenhouse gases, to provide finance and technology to the developing nations to help them deal with climate change.

Loss and Damage: The frequency of climate disasters has been rising rapidly, and many of these cause large scale devastation. The worst affected are the poor and small countries, and the island states.

As in the past, the can has been kicked down the road, except that the climate road is fast approaching a dead-end. What provides a glimmer of light is the incredible and passionate advocacy of urgent action by young people across the world. This is putting enormous pressure on governments and leaders and if sustained, may become irresistible.